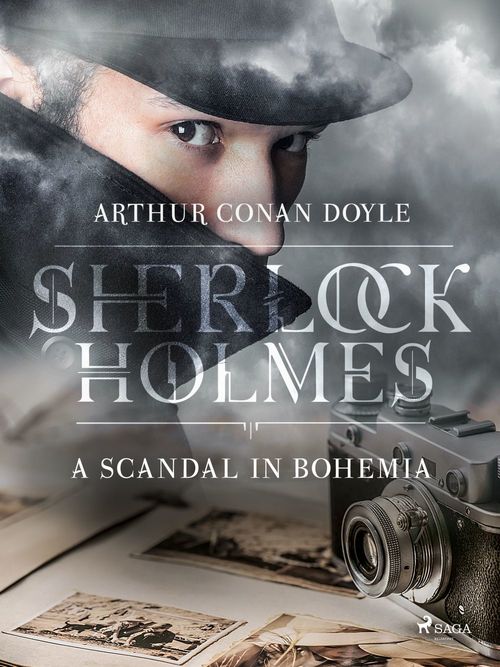 A Scandal in Bohemia

The King of Bohemia comes to Sherlock Holmes in disguise but is quickly discovered. The king is engaged to a young Scandinavian princess, Clotilde, but he fears that her or her family will find out about his previous affair with the opera singer Irene Adler. He has tried to get back all the letters and pictures from the time of their relationship but the singer has refused to hand them back and she has even threatened to send them to the king's future in-laws. Will Holmes manage to recover the incriminating documents?

"A Scandal in Bohemia" is part of "The Adventures of Sherlock Holmes".